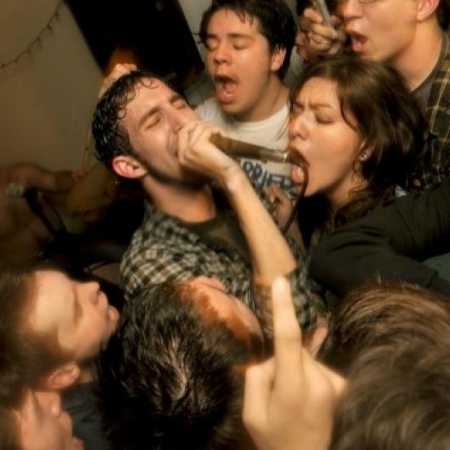 Transit is an American Indie/Pop Punk band from Boston, Massachusetts. They have been active since 2006 and have released three albums, two EPs, one single and a split EP with Man Overboard. They take influence from bands such as Deathcab For Cutie, Bayside, American Football, Fairweather, Hot Water Music, and more. The band has transformed its sound from straight pop punk to a now more emo/pop punk sound. elements sound as is evident with their newest album Listen & Forgive. They are signed to Rise Records along with Man Overboard, Piebald, Emarosa, Hot Water Music, and others. In 2011, their album Listen & Forgive reached #9 on the Billboard Heatseekers chart and #40 on the Independent Albums chart.