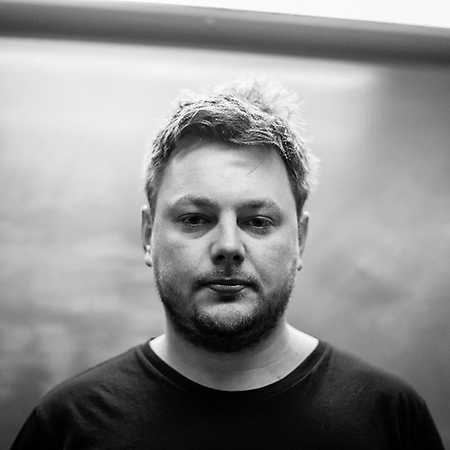 Belfast producer Ejeca (Garry to his mates) makes highly acclaimed house and techno music. He has ten years experience and a collaboration with fellow countryman Bicep under his belt. Back in 2016 then he anonymously launched Trance Wax — a project which sees him give classic 90s trance tunes by the likes of Moby and Mauro Picotto a new, breakbeat-meets-techno makeover and releasing them on 12-inch vinyl.