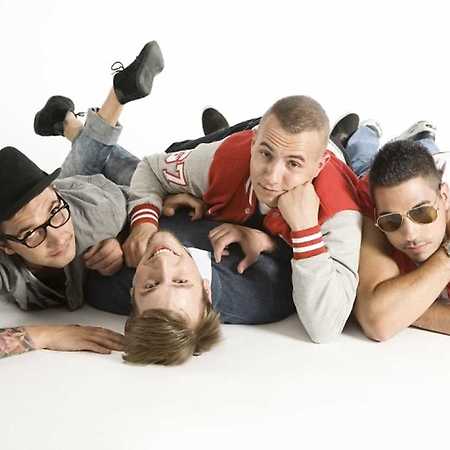 Trailerpark is an independent German hip-hop music label. Currently he owns the rapper Alligatoah, Basti, Sudden and Timi Hendrix, who act together under the same name as a band.

The music label Trailerpark was founded in 2009. At the beginning of the band belonged to him the band DNP (Beatmasta and Sebastian “Basti” Krug), the rapper duo Pimpulsiv (Skinny Shef and Timi Hendrix), Sudden and soon after Dana.

In 2011, Skinny Shef completed his career as a rapper to focus on his studies. This also meant the end for Pimpulsiv. Timi Hendrix, however, remained the label. In the same year Alligatoah joined this as a new member.