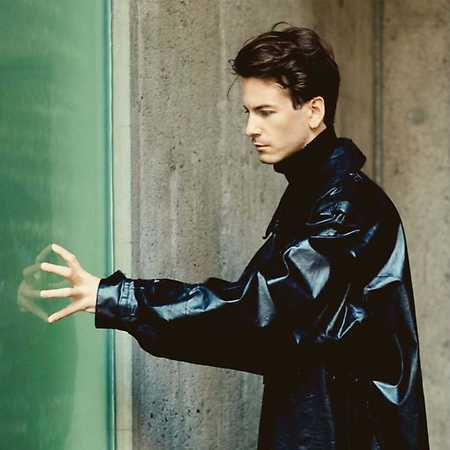 TR/ST (pronounced: Trust) is an electronic pop project created by Canadian Robert Alfons in 2010 together with Maya Postepski (who co-writes the songs, but is not part of the live formation). TR/ST occupies an outsider position in an international scene that revives the spirit of early 1980s synth pop. At the same time the project shies away from blindly copying or falling into retro-mania, and attempts to transfer the legacy of electronic music of that time into something new. They released their critically acclaimed debut album TRST in February 2012.