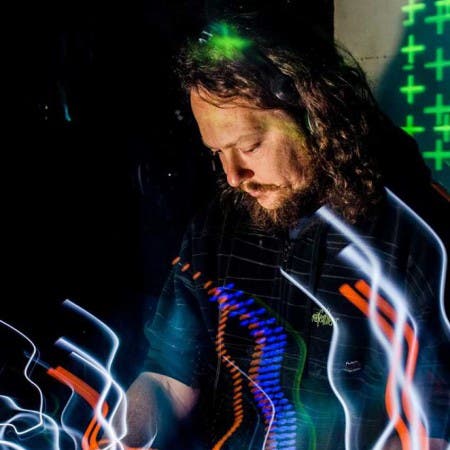 DJ Touchwood, whose real name is Michal Klánsky, belongs among the Czech drum’n’bass top Djs and producers. His career dates back to 1993. Touchwood has an excellent feel for the song sound, harmony and rythmicality of broken beats and even though he was influenced by works of Amon Tobin and Aphex Twin, his production sounds very original.