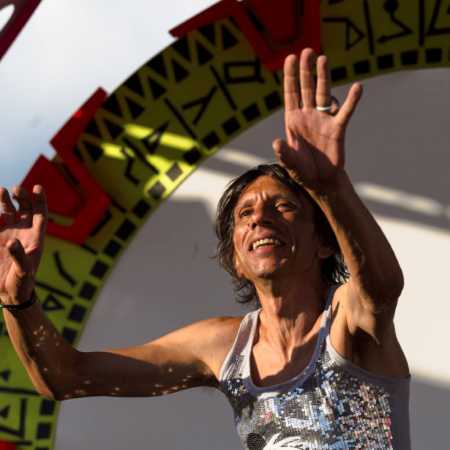 Total Eclipse  Can't Do That

Total Eclipse is a psychedelic trance band founded in 1992 by three French musicians, Stéphane Holweck, Serge Souque and Loïc Vanpoucke, with the first remaining the sole member in present day. Their first tracks appeared on a few compilations in 1993, and by 1994 they had a few singles out with Dragonfly Records and T.I.P. Records. Their first full-length album Delta Aquarids and the double CD Violent Relaxation were released in 1995 and 1996 respectively, both with Blue Room Released. They also had a single song, “Psychedelic Terrorist”, on the album Tsunami, released in 1999.