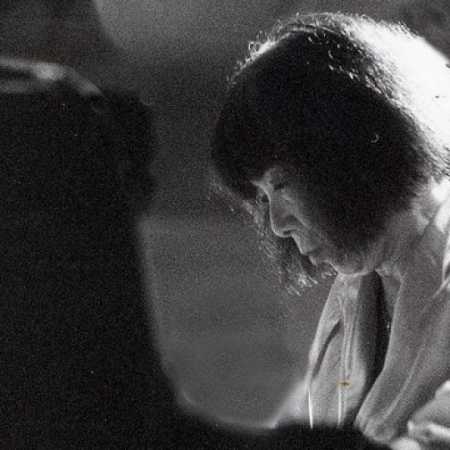 Toshiko Akiyoshi is a Japanese jazz pianist, music composer and music arranger born in China and living in the USA. She has published a long series of solo albums, several of them participated example, Czech double bassist living in the United States, George Mraz. several years had along with Lew Tabackinem own big band, which is also recorded several albums. They also played on the albums of other musicians, including for example, Charles Mingus. In 2007 was awarded the NEA Jazz Masters 14 times and was nominated for a Grammy. – Translated by Automatic service