Daystar Peterson, better known by his stage name Tory Lanez, is a Canadian hip hop recording artist. He received major recognition from the mixtape Lost Cause and the single Say It. In 2014 Tory announced a series called Fargo Fridays, only releasing songs, albums and videos on Fridays on HotNewHipHop. 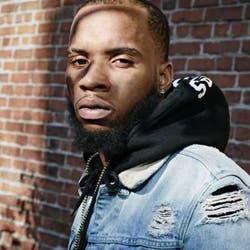 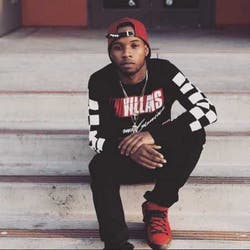 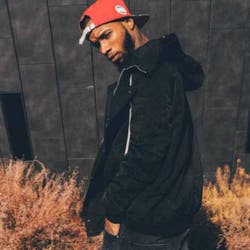 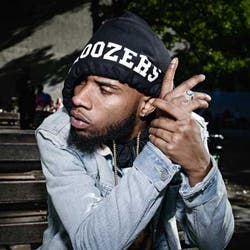