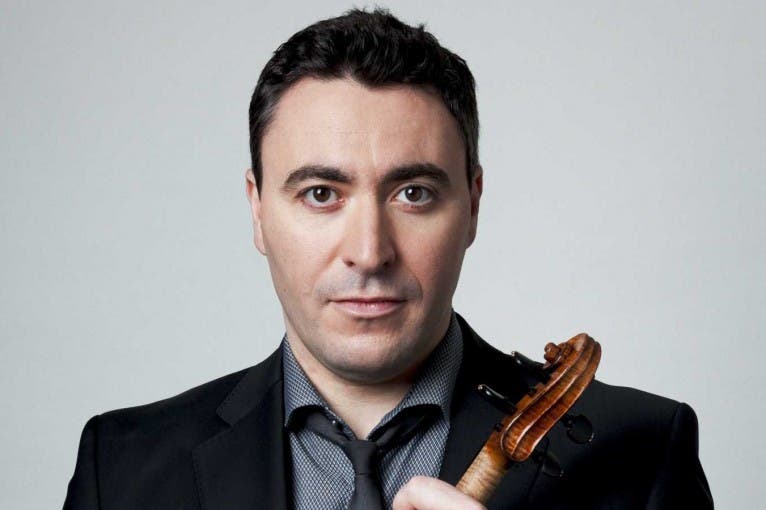 The Toronto Symphony Orchestra has been known for many years for its support for contemporary composers, and not only from Canada. It regularly programmes their works on subscription concerts, and with the same vision, the orchestra founded the New Creations Festival. Their guest appearance at Prague Spring is likewise conceived in this spirit, and it opens with Carnival Overture by Oskar Moravec (spelled Morawetz in Canada, 1917–2007), a native of Světlá nad Sázavou who emigrated from Czechoslovakia in 1937 because of his fear of the growing Nazi threat. After short stays in Vienna and Paris, where he got his musical education, he settled permanently in Toronto, Canada, in 1940. Carnival Overture (1945) is one of his early works, exhibiting his typical Slavonic rhythms, masterful orchestration, and polyphonic writing – a real eruption of musical joy that fits its title.

In the Violin Concerto in D major Op. 77 by Johannes Brahms (1833–1897), the phenomenal Maxim Vengerov will be displaying his artistry. His return is eagerly anticipated, because it has been a long eight years since he last appeared on a Czech stage! He will get to shine in one of the most difficult works in the violin literature, which the composer tailor made for his close friend, the great violinist Joseph Joachim. The concerto places the highest demands on the performer, and although after its premiere in 1879 many critics and players described it as unplayable or as written “against the violin”, over the years it became a firmly established part of the repertoire of all important violinists of the twentieth century.

The evening will conclude with the Symphony No. 7 in D minor Op. 70 by Antonín Dvořák (1841 – 1904). Written in 1884 and 1885, the symphony has a special standing among the composer’s works. Dvořák expressed his resolve concerning the new symphony as follows: “I want to write a symphony of the kind that will be earthshaking, and may God will that it be so!” It was meant to be a work that would surpass everything he had already written. It is said that Dvořák deliberately held back somewhat from using Slavonic folk music as his source of inspiration, instead trying to create a work closer to the manner of Beethoven or Brahms, which would have a greater chance for international success. Something else that may have contributed to this was a comment from Brahms addressed to the composer’s previous symphony: “I imagine your symphony being quite different from the one in D major.” And in fact, Dvořák’s Seventh Symphony received not only its world premiere abroad – in 1885 in London – but also the international acclaim that was of fundamental importance for Dvořák’s artistic career.