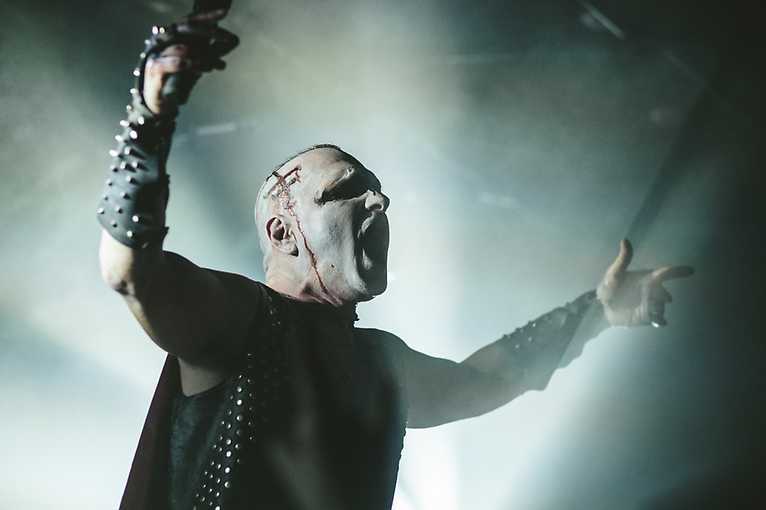 The Polish leg of the European tour of Hungarian Tormentor and Czech Cult of Fire.

Tormentor is undoubtedly the most respected representative of extreme metal from the Magyar land. The 7th Day of Doom and Anno Domini as much as the achievements of Sodom, Kreator, Samael or Bathory influenced the development of the genre in the second half of the 80s and today are classics. The fame of Atilla Csihar’s unique voice reached Norway and he soon recorded vocals on De Mysteriis Dom Sathanas. Apart from a brief reactivation at the turn of the century, Tormentor was dormant until 2017. Since then, they have been touring regularly at major festivals and will embark on a major European tour in 2022. Whoever has seen the Hungarians live will admit that compositions from over 30 years ago sound professional and fresh in their performance. And most of all, they bring with them dread, anxiety, tar and the essence of old-school metal.

Czech formation Cult of Fire is one of the most original and spectacular bands of contemporary black metal. Characteristic elements of the genre are enriched by eastern mysticism and scenography, which Cult of Fire is famous for over the years, providing a dark and inspiring spectacle for the senses. The spring tour will celebrate two important moments in the history of the creators of “Ascetic Meditation of Death”: the release of their big new album “Moksha/Nirvana” (to be released in March) and their 10th anniversary. Warsaw concert will be the only opportunity to see Cult of Fire in Poland.