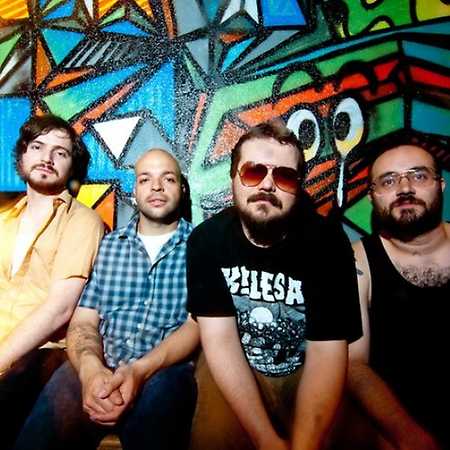 Torche is an American heavy metal band from Miami, Florida. They started with their self-titled debut album Torche, which was released via Robotic Empire/Rock Action Records. After that in 2008 followed Meanderthal via Hydra Head Records/Robot Empire. They released their fifth full-length studio album, Admission, on July 12, 2019. They have toured with Mogwai, Isis, Pelican, Clutch, Black Cobra, Baroness, Jesu, The Sword, Coheed and Cambria, Stinking Lizaveta, Harvey Milk, Boris, and High on Fire.