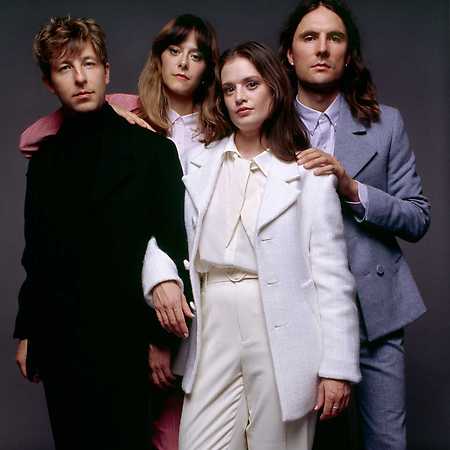 TOPS are a four-piece band from Montreal, Canada delivering a raw punk take on AM studio pop. They were formed in 2011 following the disbandment of synthpop group Silly Kissers. Since then the band released multiple albums and has been called as being "among the masters of modern soft rock" by The Guardian, "unassuming but fascinatingly complex" by The Fader or "one of Canada’s most consistent musical exports" by NYLON. They debuted in 2012 with the album Tender Opposites.