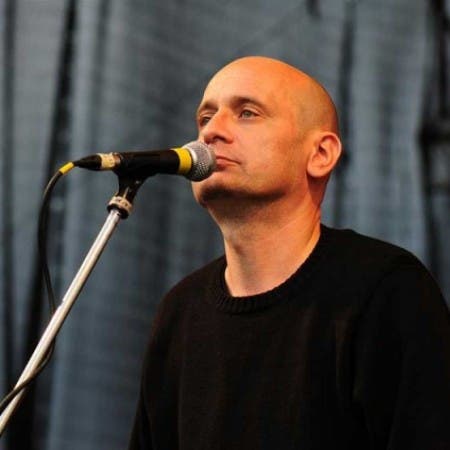 The history of this legendary rock band in Prague dates back to 1979, which the band was founded by bassist Ivo Pospisil directly in a garage on the outskirts of Prague in Klukovice. During the 80’s Garage (then called View) belonged to a new generation of young independent bands inspired by punk, post-punk, pub rock and new wave. While older generations of Czech underground bands (Plastic People of the Universe, DG 307) created a darker songs inspired by Frank Zappa, The Fugs, Velvet Underground, Captain Beefheart, minimalist and experimental classical music, a new generation of bands, represented by the Garage, was more direct rock and roll.