Not old, not new, not school at all – this is what the members of Tonfa, a Warsaw band that escapes traditional hip-hop divisions, say about themselves. Norman and Kierat make raw, sometimes even noisy, industrial rap, in which one can hear echoes of bands such as Dälek, clipping or Syny. In 2020 Tonfa made a guest appearance on the duo's album Włodi/1988, and in autumn 2021 their debut album entitled Klątwa was released. Writing for Poptown.eu about the single "w.Klatkk_BŁZN" announcing this album, Cyryl Rozwadowski assessed: The nocturnal beat, by Norman, is the best distillate so far of the muddy darkness and psychotic fog that the Warsaw duo produce. 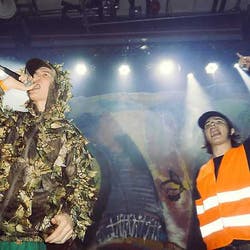 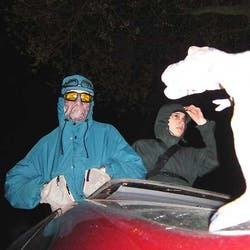 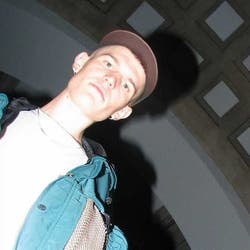