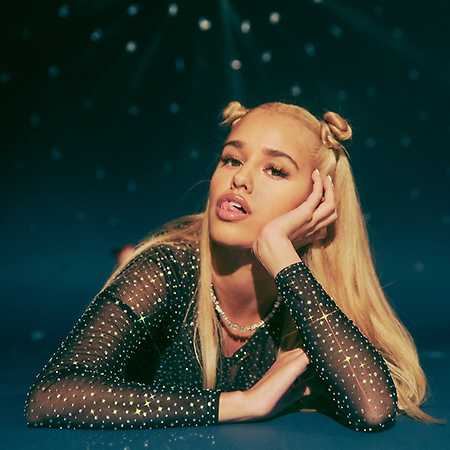 Genesis was born in Vancouver, Canada, and is of Swedish and Tamil descent. She graduated from the Emily Carr University of Art and Design where she studied film and sculpture. Genesis is her birth name.

Genesis started recording rap in 2013 as part of a project called G3NESIS. In 2015 Genesis signed with Awful Records and released her debut album World Vision. In 2017 she signed with Downtown Records/Interscope Records.

Gender and sexuality are common themes in Genesis' music and she has described herself as a “fetish rapper”. She is also an advocate against girl-on-girl cyberbullying.