British born, Berlin-based Tommy Four Seven has established himself as a leading name in today’s techno scene. He runs his own imprint and event series 47 and is one half of experimental electronic duo These Hidden Hands.

The widespread reception of his DJ sets, a skill much refined during his early years as resident of London’s Fire club, has seen him play at some of the world’s leading venues. Tommy’s sets invariably encompass a rich variety of styles, drifting seamlessly between the straight up techno required of the hour, and his signature, more broken form that is laced through his ever-expanding discography. 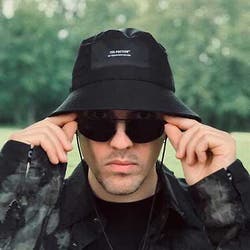 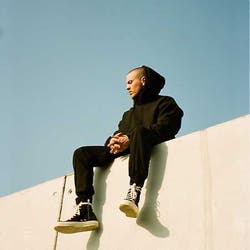 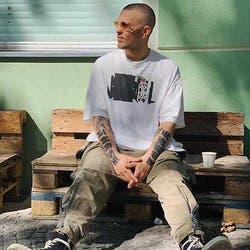