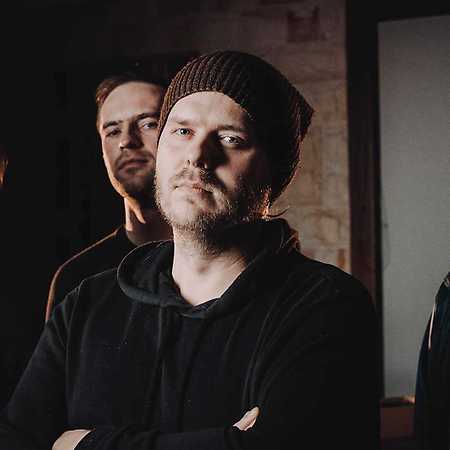 Tomasz Chyła Quintet is a jazz band from Gdańsk, which storms not only the Polish jazz scene. They participate in festivals not only in Poland, Europe, but also in Asia. They have two albums to their credit: Eternal Entropy and Circlesongs both released by the Polish Radio Music Agency. Tomasz Chyła Quintet’s work is received with enthusiasm not only by music critics, journalists, experts in the genre, but also by a wide audience. In the readers' survey conducted by Jazz Forum – Jazz Top 2018 monthly, Tomasz Chyła and his band received a distinction for their album Circlesongs. They are the winners of the first place in the Jazz Forum survey in the category: New Hope – Team._ In the ranking of JazzPRESS editors they took the first place in the category: Polish Jazz Record of the Year. In 2019, the band received nominations from the Phonographic Academy for the music award #Fryderyk 2019 in the category of Jazz Music, nomination as Album of the Year for the album Circlesongs Tomasz Chyła – the leader of the formation, received nominations as the Artist of the Year in the category of Jazz. This is the second nomination for the band. They received the first one last year in the category Jazz, Phonographic Debut of the Year for the album Eternal Entropy. The door to the career opened before the quintet in 2016. This was one of the most important achievements of the band – winning the Grand Prix of the 40th International Jazz Junior Festival in Krakow in December 2016. One of the awards was the release of the album in cooperation with the Polish Radio Music Agency (the album Eternal Entropy released in 2017).