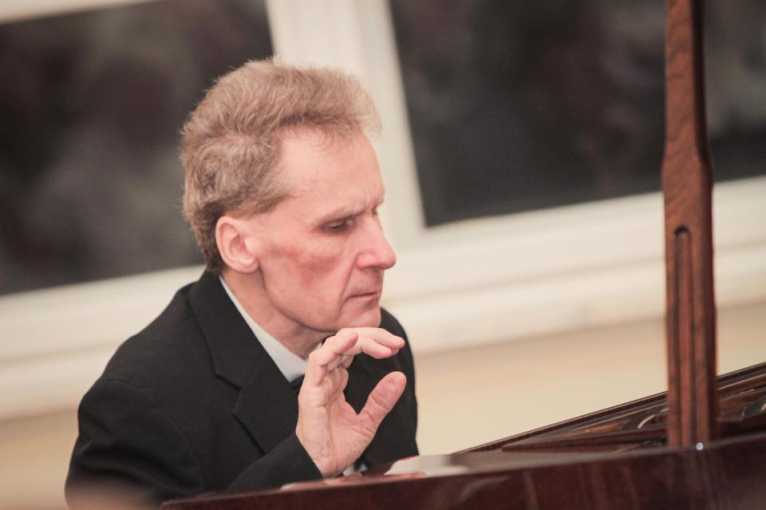 Tomáš Víšek’s vast repertoire and unceasing search for enrichment through new stimuli allow him to put together programmes consisting of great works of the world’s piano literature as well as unjustly neglected composers and compositions, always to great public acclaim. He is a winner of the prestigious Janina Nawrocka Award from the Fryderyk Chopin International Piano Competition in Warsaw. His piano recital at Prague Spring in 1997 was extraordinarily well received, as were his subsequent festival appearances in 2002, 2003, 2006, and 2014. He has appeared repeatedly at the Musikverein in Vienna as the soloist in Grieg’s Piano Concerto.