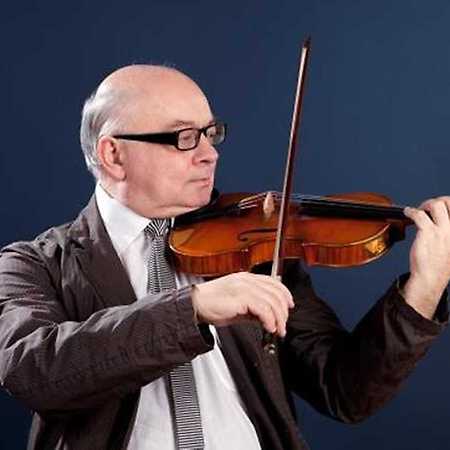 Tómas is a violinist of wide-ranging interests, whose performances of standard repertoire as well as twentieth century and contemporary works have gained him recognition not only in his native Czech Republic, but also in the UK where he lived for 20 years in the many European countries where he has performed (Switzerland, France, Italy, Holland, Austria, Slovenia, Germany, Poland) and as far afield as Israel, appearing in festivals and recording for radio and television.