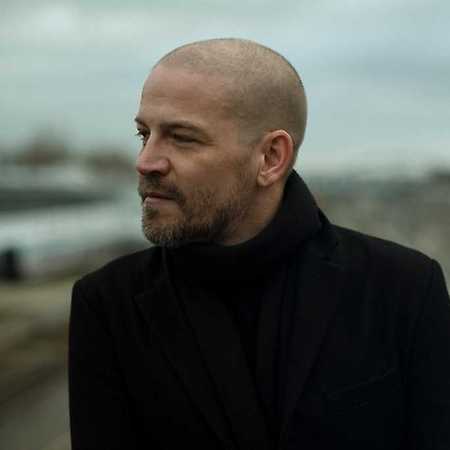 Tom Lüneburger & Stefanie Kloß  We Are One

Tom Lüneburger is a German musician and singer. Before he started his solo career he became known as the frontman of the rock band Myballoon. In 2011 he reached the German single charts with the song We Are One, a collaboration with the lead singer of the band Silbermond, Stefanie Kloß.