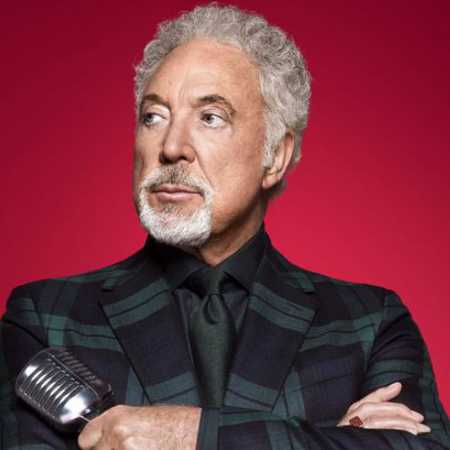 Sir Thomas John Woodward OBE, better known as Tom Jones, is a Welsh pop singer and among others Grammy award winner. The singer was initially known as “Tiger Tom” and recorded seven pieces in Joe Meek’s studio. The first number one hit It’s Not Unusual hit number one on the UK charts. The hit Delilah from 1968 is still known today. In the early 1970s, the singer moved to Las Vegas. In the movie _Mars Attacks! _ Jones appeared in a role in which he played himself ironically. He also published the hit Sex Bomb in 2000 together with Mousse T. He performed duets with famous artists such as Cher, Janis Joplin, Cardigans, Robbie Williams and Nina Persson. His most famous hits include She’s a Lady and Help Yourself.