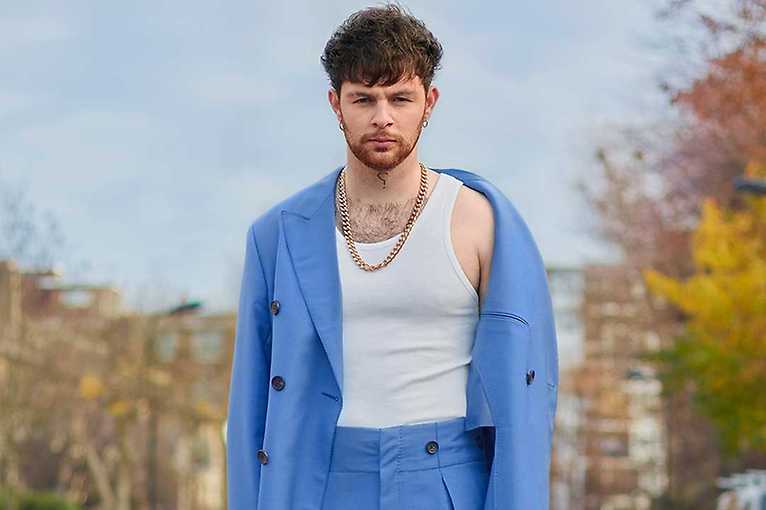 The British musician Tom Grennan, gifted with incredible vocal and talent, will perform in April 2021 in Poland. The concert will take place in the Warsaw club Proxima.

Born in Bedford, but living in London, vocalist and songwriter Tom Grennan has made a name for himself for the first time through his guest participation in a song by Chase & Status All Goes Wrong. The song gave the artist a chance to present his work on the biggest radio stations and gave a boost to his career. But his life could have been very different – as a teenager, he had a promising football career ahead of him, playing for Luton Town, Northampton Town, Aston Villa and Stevenage. Fortunately, it was different and after many persuasions from his loved ones, Tom decided to pursue his musical talent.

His first album Lighting Matches was one of his 10th best-selling debuts in 2018. The album contained such hits as: Found What I’ve Been Looking For, Barbed Wire and Something In The Water and showed Tom’s emotional personality. There is no shortage of extremes in it – from delicate and subdued ballads to energetic and intense songs. The artist returned with new material in 2020. Oh Please is largely a story of a crisis in the relationship and parting with a long-standing partner. And This is the Place is a song about finding a place full of peace and escape from the world of chaos. The latest single, Amen, is the third herald of a long-playing album due to be released on March 5, 2021 and is called Evering Road.

The exact schedule of the concert will be published here and on the organizer’s website during the week of the event.