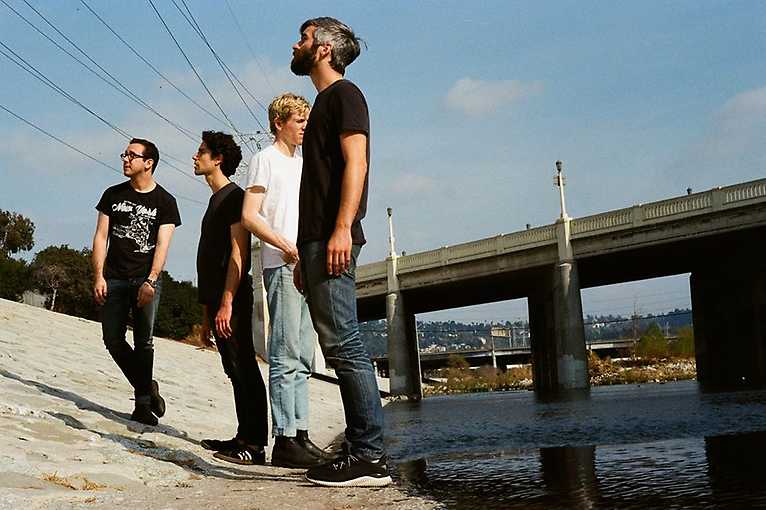 They got together before turning 18, and their first 17-minute EP A Lesson in Crime has launched them to stardom. After that, Canada’s unpolished alt-rockers Tokyo Police Club have played festivals from Coachella to Glastonbury, and released four albums. Before recording the latest TPC, they were considering calling it a day. But decided they were not ready to split up and after long five years they return to the Old World. They will perform on Octeber 7 in MeetFactory, Prague.