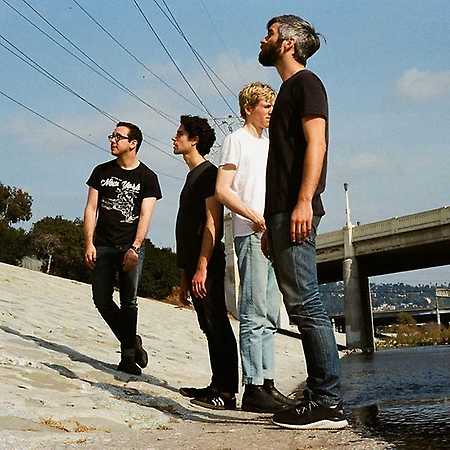 Tokyo Police Club is an indie rock band from Newmarket, Ontario, Canada, formed in 2004. The band consists of vocalist and bassist David Monks, keyboardist Graham Wright, guitarist Josh Hook, and drummer Greg Alsop.They got together before turning 18, and their first 17-minute EP A Lesson in Crime launched them to stardom. After that they played festivals from Coachella to Glastonbury, and released several albums. The band has been nominated for multiple Juno awards, including in 2019 for Alternative Album of the Year for the album TPC (2018).

Sorrow and the Sea