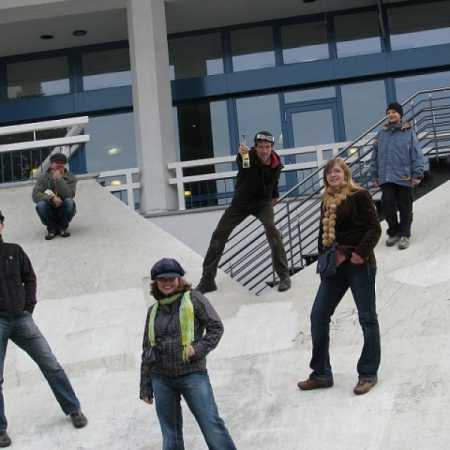 The group now properly mixed relational relationships formed in late 1996 and has since played and played and sometimes too-Nehru Nehru. In various attempts to put music into non-traditional instruments (except ventriloquism tried almost everything), the band settled around the 25 instruments or nástroječcích – rušidlech. During their musical scenes to their original texts were often awarded to the group shows and festivals and even avoid the few occurrences in the Czech “telespaces”.