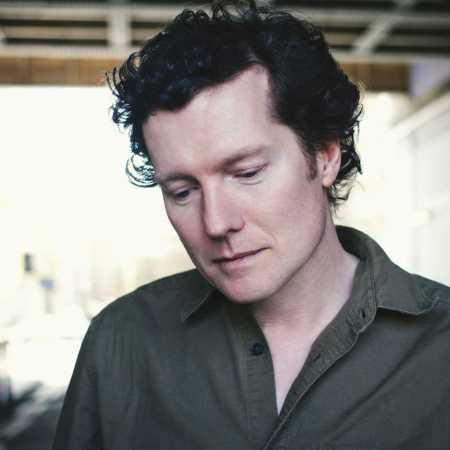 Tim Bowness – the voice of No-Man and owner of “the most melancholic voice of the world”. Born and raised in Warrington, Cheshire, Bowness took an interest in music for the first time in his childhood. He mentions his inspirations as a musician: Robert Wyatt, Peter Hammill, Nick Drake, Scott Walker, Nico and Tim Buckley, as well as disco music from the 1970s and English punk. Characteristic vocal parts, almost from the borderline of reality and sleep, subtle melodies, which are the starting point for careful, sophisticated arrangements are characteristic features of Bowness' work.

For nearly thirty years of his musical career, Bowness has become a cult artist who is not foreign to various musical genres: drum’n’bass, dance music, jazz and rock. He has collaborated with Steven Wilson (No-Man), Giancarlo Erra (Memories Of Machines), Richard Barbieri, Stefano Panunzi, Samuel Smiles, Slow Electric, Fjieri, Centrozoom, Henry Fool and Plenty. In 1994, together with Richard Barbieri, he recorded the album Flame, he is also a co-producer and co-author of the well received album Judy Dyble (ex-Fairport Convention) Talking With Strangers from 2009. In 2001, together with Pete Morgan and Peter Chilvers, he founded the independent label Burning Shed. In 2004 he released his first solo album (My Hotel Year). In March 2019 the last album of the artist Flowers At The Scene was released.