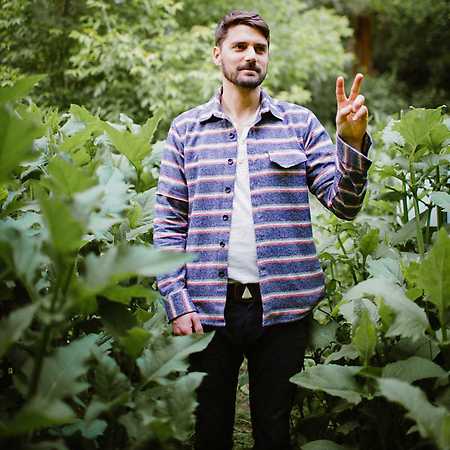 Tim Baker is a Canadian singer/songwriter from St. John’s, Newfoundland and Labrador. He was the lead singer of the indie rock band Hey Rosetta! until the band went on indefinite hiatus in 2017. His debut solo album Forever Overhead was released in April 2019 on Arts & Crafts.