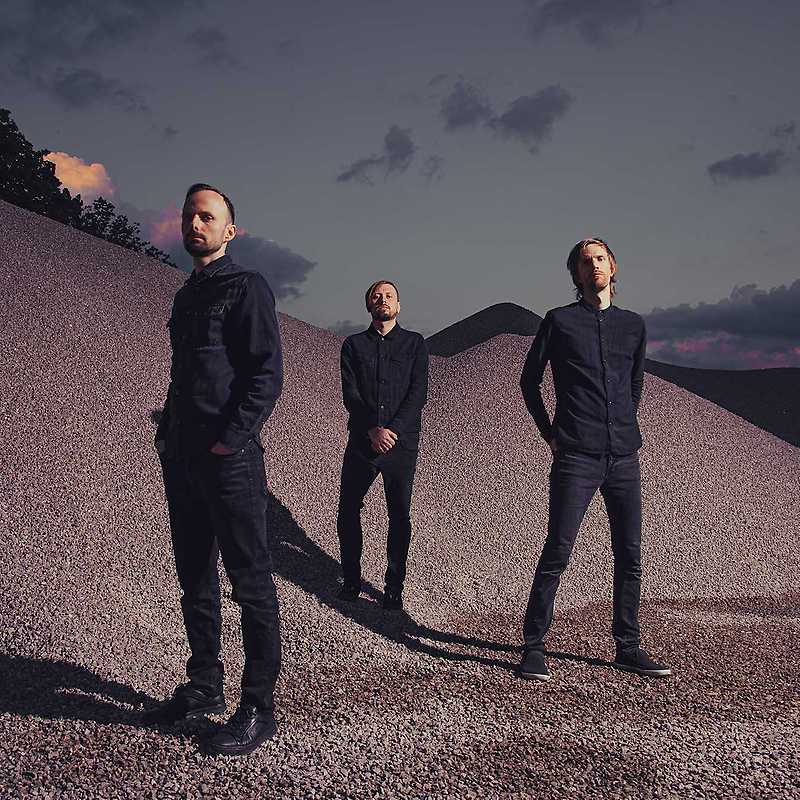 4:52 3 ×
Tides From Nebula  It Takes More Than One Kind of Telescope to See the Light

About Tides From Nebula

Since 2008 Warsaw’s Tides From Nebula have been writing stories with sounds coming from the worlds of rock, prog rock and post rock. Over the years, Adam Waleszyński (guitar), Maciej Karbowski (guitar, keyboards), Przemek Węgłowski (bass guitar) and Tomasz Stołowski (drums) have been responsible for writing and playing these stories. As of 2019, Adam is not in the band anymore and it functions as a trio. If while listening to TFN’s music you think of cosmic boundlessness or beautiful landscapes with seas and oceans in the background, these associations are very much in place, because this would be one of the interests of the Warsaw band musicians. The band had the opportunity to tour abroad and in Poland to work with Zbigniew Preisner himself, who produced the second album Earthshine. The album From Voodoo to Zen, released in 2019, was very much liked and reached as high as number three on the OLIS list. As you can see, the sound film created by Tides From Nebula still has a sizable audience.