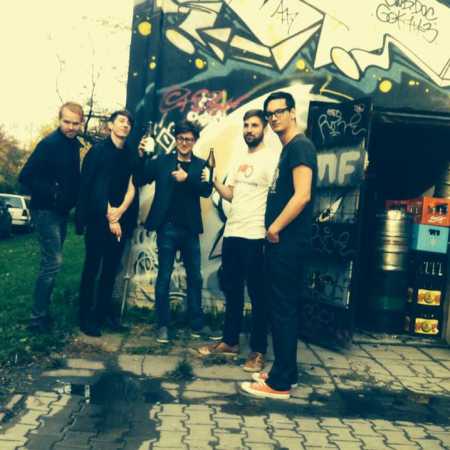 The four musicians hiding under the name Tikhonov operating on the Czech club scene, for example, in projects or Fiordmoss Luno brings melodic songs on the border between folk and pop with rich polyphony highlighted by a strong emotional charge. Overnight debut album the band recorded with the help of American producer Rob loaf of Irish guitarist The Frames, which Tikhonov also opened for several times. – Translated by Automatic service