Thurston Moore is an American guitarist and one of the singers of the band Sonic Youth and Chelsea Light Moving.

Later Moore released several solo albums, including 1995 Psychic Hearts, 1999 Root, 2007 Trees Outside the Academy and in 2011 Demolished Thoughts and founded the side project Dim Stars with Richard Hell.

He also collaborated with Borbetomagus. He is mainly on the road with the Thurston Moore Group. 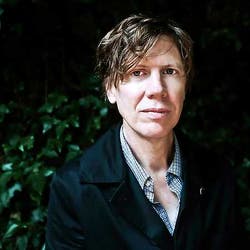 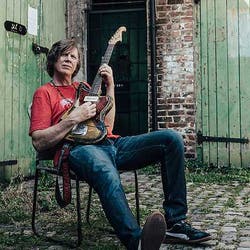 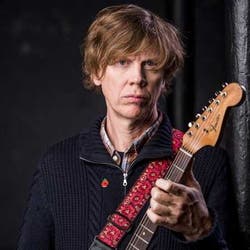 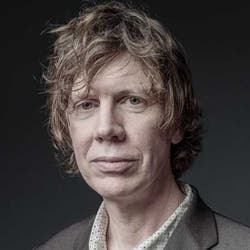