The person hidden behind Thundercat is American bassist and producer Steven Bruner. His rhythmic instrument transforms into a jet engine spacecraft, which is issued for a wonderful tour of the worlds, boogie, funk and jazz.Thundercat has a long-standing friendship with the american producer and DJ Flying Lotus, which he did several collaborations with that helped him to his breakthrough. His name and logo are borrowed from the 80s animated series named ThunderCats which is about alien cats that travel through space and time dimensions. 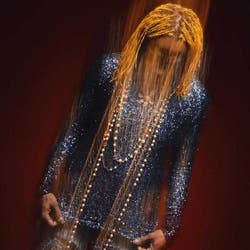 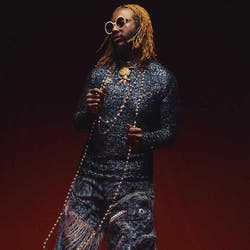 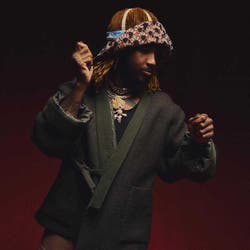 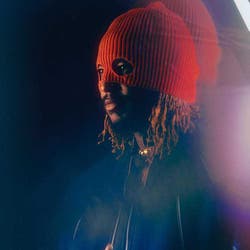