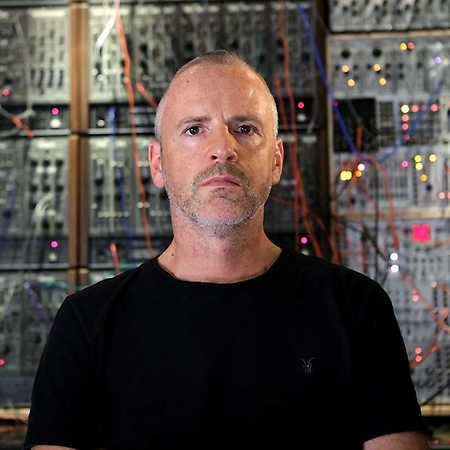 Thomas Peter Heckmann is a German techno DJ and music producer as well as a record label founder. Heckmann was inspired by artists such as Kraftwerk, Jean Michel Jarre and Pink Floyd.

He began making music when he was about eleven years old, using equipment such as a harmonica, an echo mixer and plastic objects. Later he recorded his first multi-layered tracks with a Casio VL-1. A period of experimenting with styles such as EBM, synth pop and industrial followed.

His first commercial release was the single Liquid in 1991 on Frankfurt’s Force In. Music Works label under the Exit 100 alias.

In 1993, Heckmann founded the Trope Recordings imprint and in 1994 the Acid Fuckers Unite sublabel. In 1998, he founded Wavescape and in 200 its Sub~Wave sublabel.