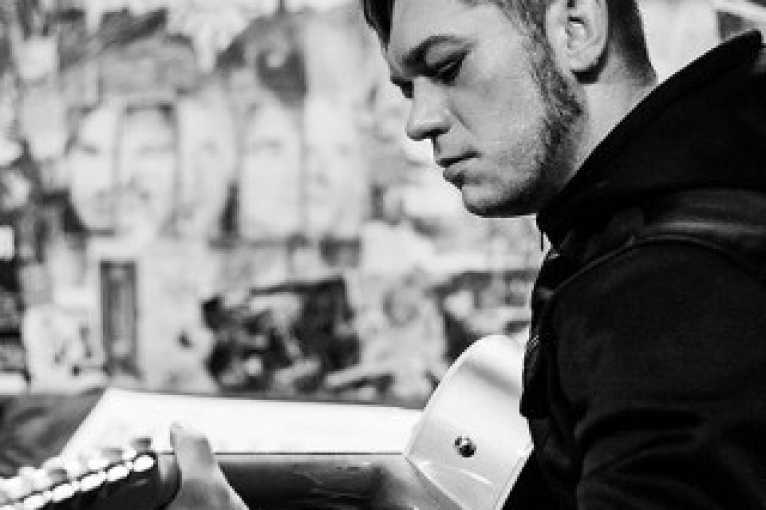 With the most effortless victory of the DSDS history, Thomas Godoj started his career in 2008. Afterwards he made a name for himself with his own thing, namely honest and handmade German rock.

With six studio albums and annual tours Godoj earned the most loyal fan base in Europe. In 2014 and 2016, his own fans financed his album productions in record time and record sums. His crowdfunding goals were reached within hours. With project totals of more than 330,000 Euros, he is Europe’s most successful musician at Startnext.

Thomas Godoj  Love Is You