Thom Artway, actually Thomas Maček, is a Czech singer/songwriter and guitarist from Prague. He combines his English lyrics with folk, pop and rock music. The musician is best known for his song Towards the Sun_, which was used in the 2013 Christmas movie Křídla vánoc. In the same year, he released his debut EP Still Standing in the Unknown, three years later followed his first album Hedgehog. For this, Thom Artway received two Anděl Awards (Czech version of the Grammy) as best singer and best newcomer. In 2018, the second album of the musician, All I Know, was released. 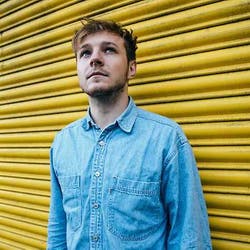 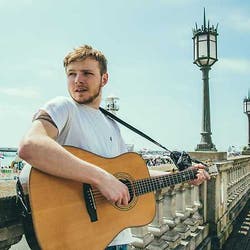 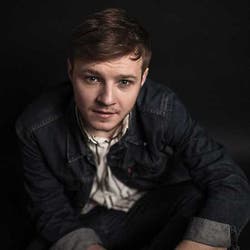 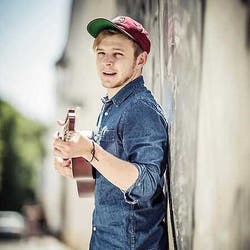 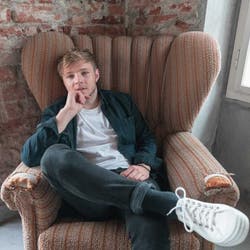