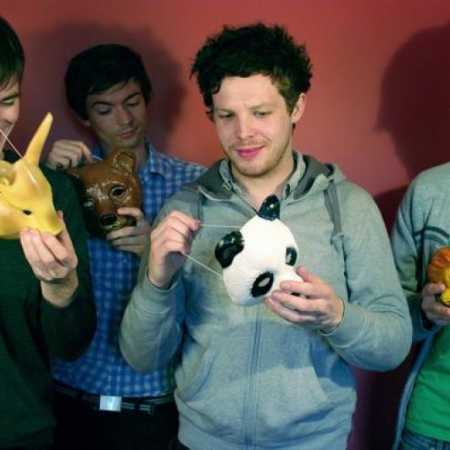 This Town Needs Guns  26 Is Dancier Than 4

About This Town Needs Guns

This Town Needs Guns came together in the university city of Oxford in late 2004. In the beginning it did not take something seriously and so the first major success came in 2006 with their first tour of the islands. Their first album saw the light of day in 2008 and was named Animals. What track, the name of one animal. The album was warmly received both at home and especially in the world. It kicked TTNG to plan a world tour and intensive touring, which lasted with intervals throughout the three years. TTNG in their music combining procedures math-rock with melodic vocals, which could be likened to genre classics like American Football, Cap’n Jazz and Owls. – Translated by Automatic service

GoOut.net > Artists > This Town Needs Guns
I want a voucher