About Thirty Seconds To Mars

California-based rock band 30 Seconds To Mars was founded in 1998 as a small family project with Jared Leto as a guitarist, singer and songwriter, and his older brother Shannon on drums. At first, it was just for fun, but soon the band was joined by Matt Wachter, Solon Bixler, and Kevin Drake. They signed a contract with EMI and released their first album in 2002 called 30 Seconds To Mars.

The band achieved worldwide fame with the release of their second album A Beautiful Lie (2005), which received multiple certifications all over the world, including platinum in the United States. Their next release, This Is War (2009), showed a dramatic evolution in the band's musical style, as they incorporated both experimental music and eclectic influences. To date, 30 Seconds To Mars has produced a total of five studio albums and toured the world several times 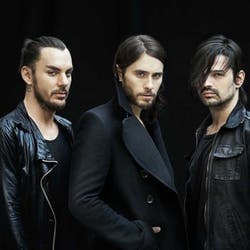 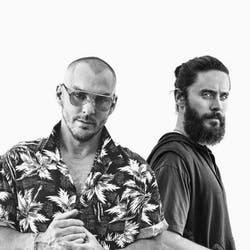 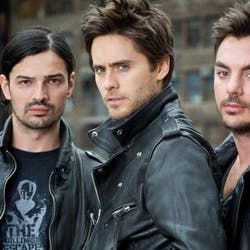 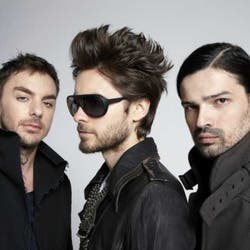