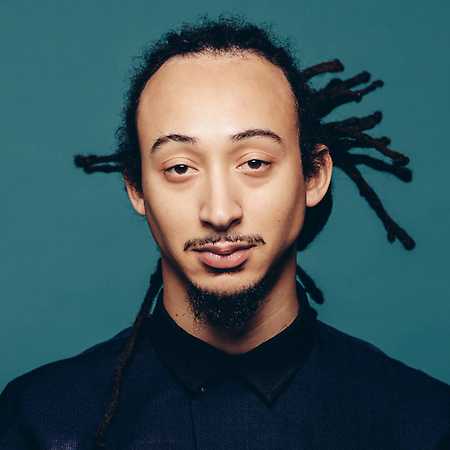 Theo Croker  This Could Be

The jazz trumpeter and vocalist Theo Croker stands midway between tradition and the African-American music of today. His grandfather Doc Chetham (1905-1997) has written jazz history as a trumpeter with Bessie Smith, Cab Calloway and Billie Holiday. When Theo Croker was eleven, he was fascinated by its precision and sharp sound. But he is also influenced by hip hop beats and rap, and so he brings in his game much of what he has heard in music. Croker graduated from the Oberlin College, Ohio, and received a the Presser Music Foundation Award scholarship, so he could realize his debut album The Fundamentals. In 2008 followed In The Tradition (with Tootie Heath and Benny Powell) and after graduating, he lived in Shanghai for a few years, where he met his mentor – singer Dee Dee Bridgewater. Since 2013 he is back in his adopted home of New York. In 2014, he presented the album AfroPhysicist. The current work Escape Velocity (2016) is a collection of hypnotic jazz compositions in which influences of Afro music, funk, soul and groovy Hip Hop can be found. Croker’s compositional skills are characterized by catchy melodies and rhythmic subtleties. He also does not shy away from political statements and is therefore in line with the critical musicians of the free jazz era.