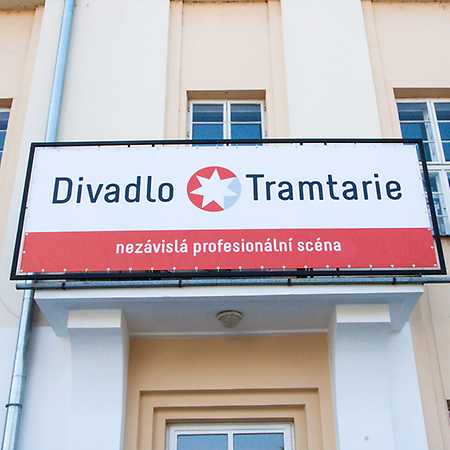 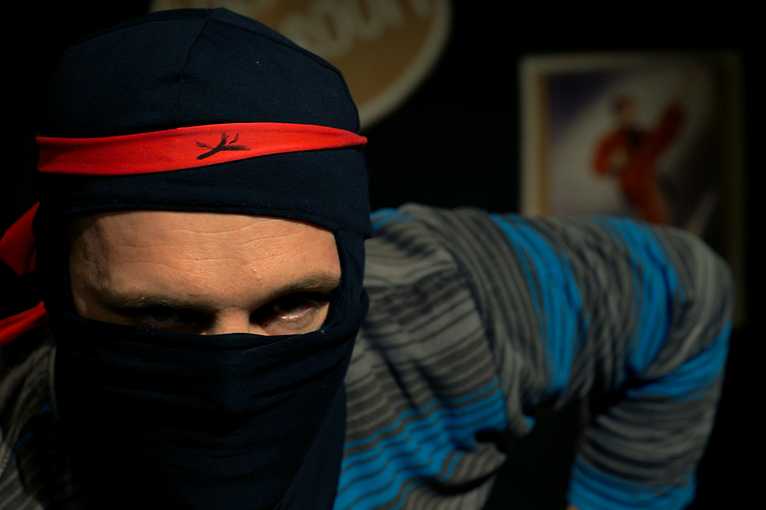 The Tramtarie Theater is an independent professional theater which began its existence in 2004. Since 2006 it has been based in the Slovanský dům in the center of Olomouc. In the production of the theatre are presented four premieres per season for adults and children. Approximately fifteen performances per month are played in the space of the theatre and another five a month on tours in the country or abroad.

The dramaturgy of the theater focuses on current topics. It is based on three main dramaturgical lines: adaptation of czech and foreign production, authors production and fairy tales.

In cooperation with the Moravian Theater Olomouc, the theater participates in performances in the genre of stand-up comedy called Herci na ležáka.