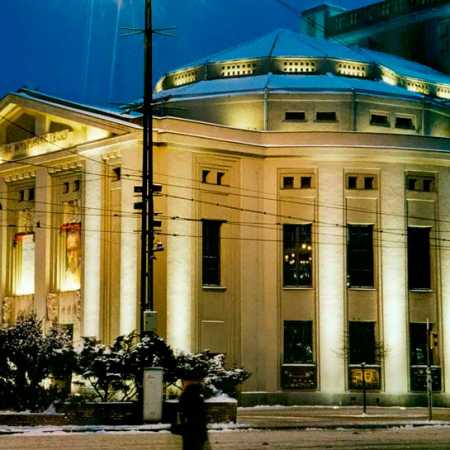 *Due to the epidemiological situation and in accordance with the recommendations of the Marshal of the Silesian Province, the artistic activity of the Silesian Theatre in Katowice was suspended on 10.03.2020. All repertoire proposals for the audience planned up to and including 14.04.2020 have been cancelled *.

The Stanisław Wyspiański Teatr Śląski in Katowice is the largest drama stage in Upper Silesia. Opened in 1907 City Theatre (then Stadttheater) building was designed by Carl Moritz. In October 1922 due to initiative of organised in Katowice Polish Theatre Friends Society was inaugurated activity of Polish Theatre in Katowice.