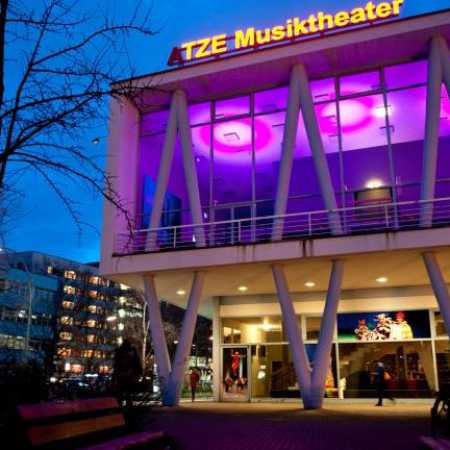 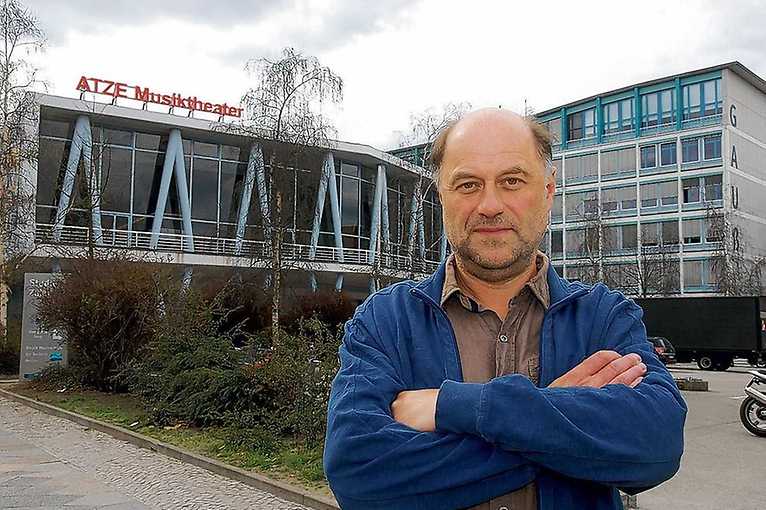 Atze Musiktheater, located in Berlin-Wedding, is Germany’s biggest musical theatre for children. Over 100.000 visitors are yearly coming to see the performances. The plays are mostly adaptations of famous children’s books in German language such as Ronja, the Robber’s Daughter or Lottie and Lisa. But also fairy tales are being staged at the Atze Musiktheater. The plays are designed for children between the ages of four and twelve.

In 2006 the Atze Musiktheater won the Ikarus price for the staging of Bach – the Life of a musician.