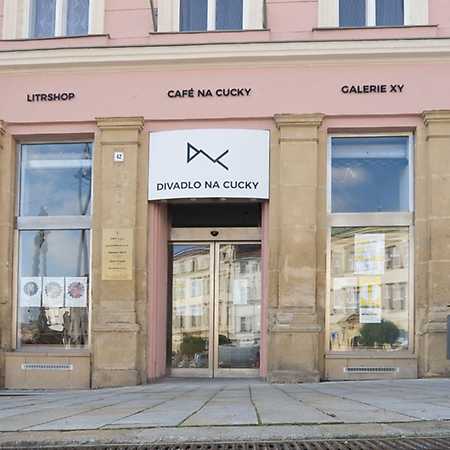 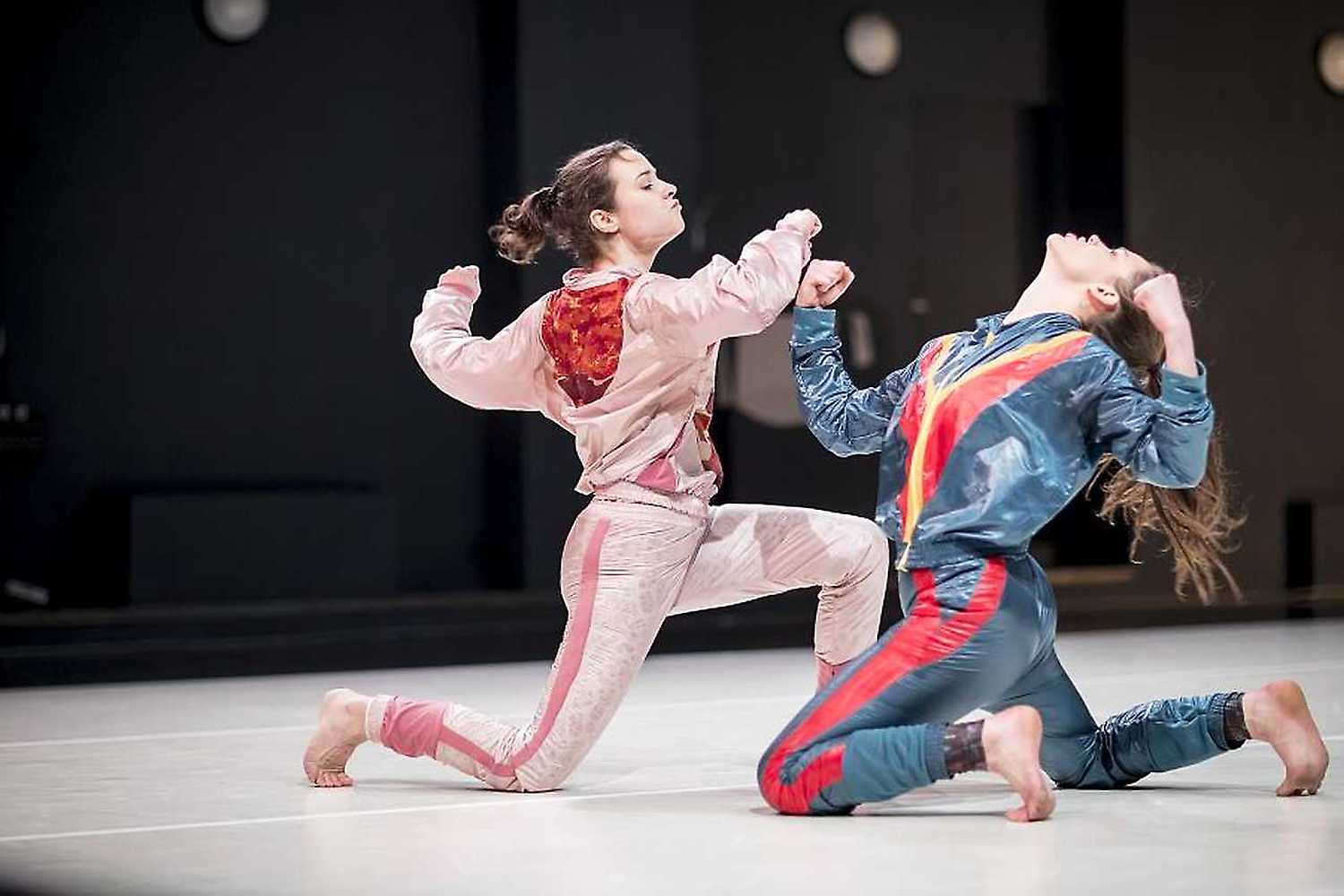 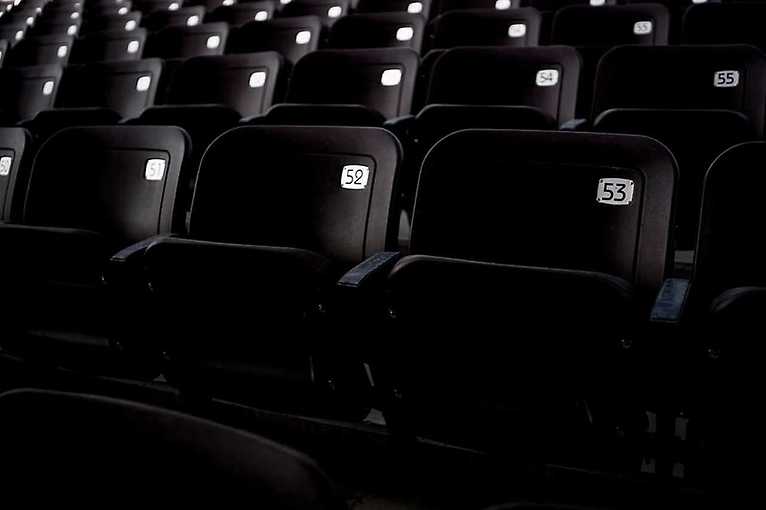 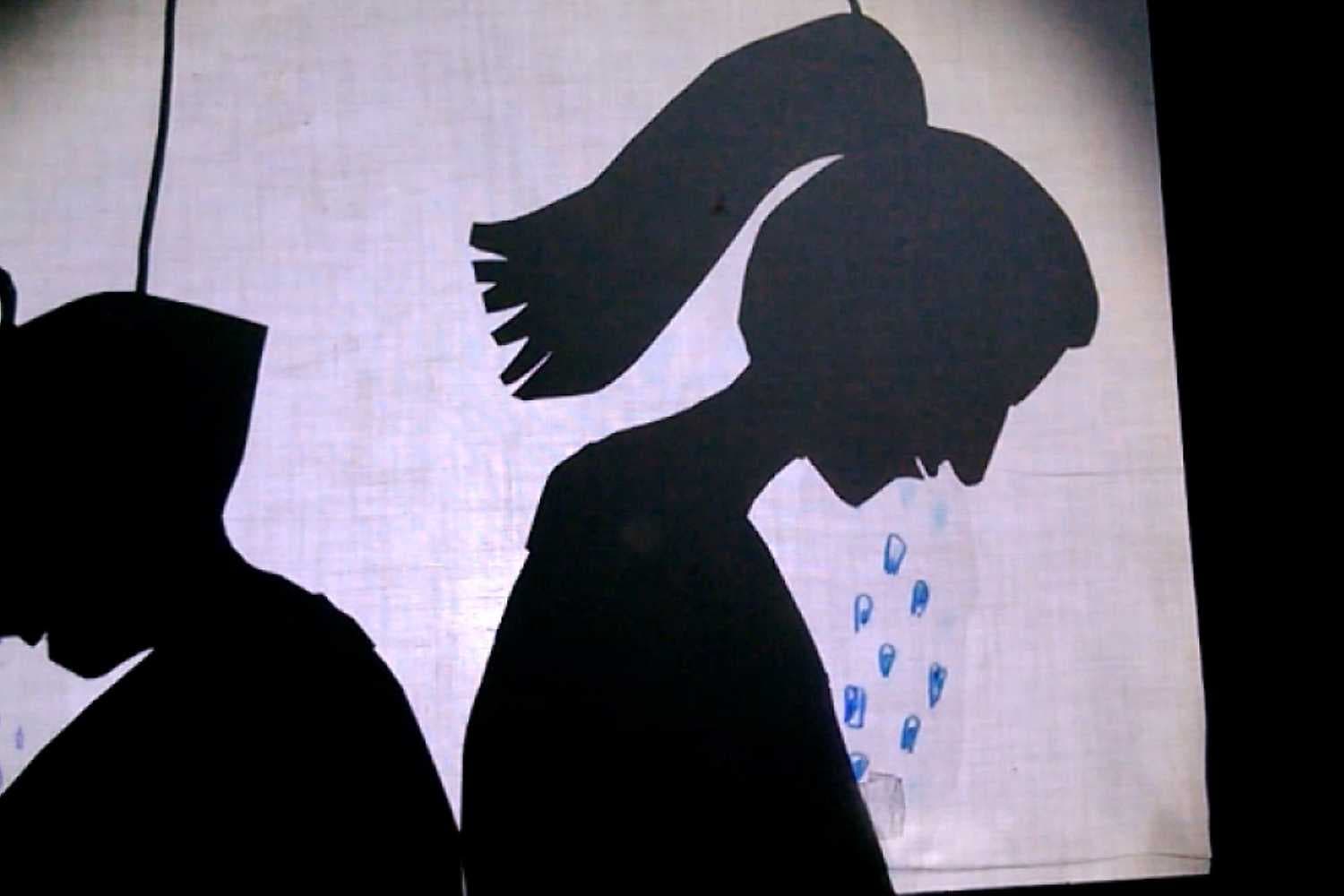 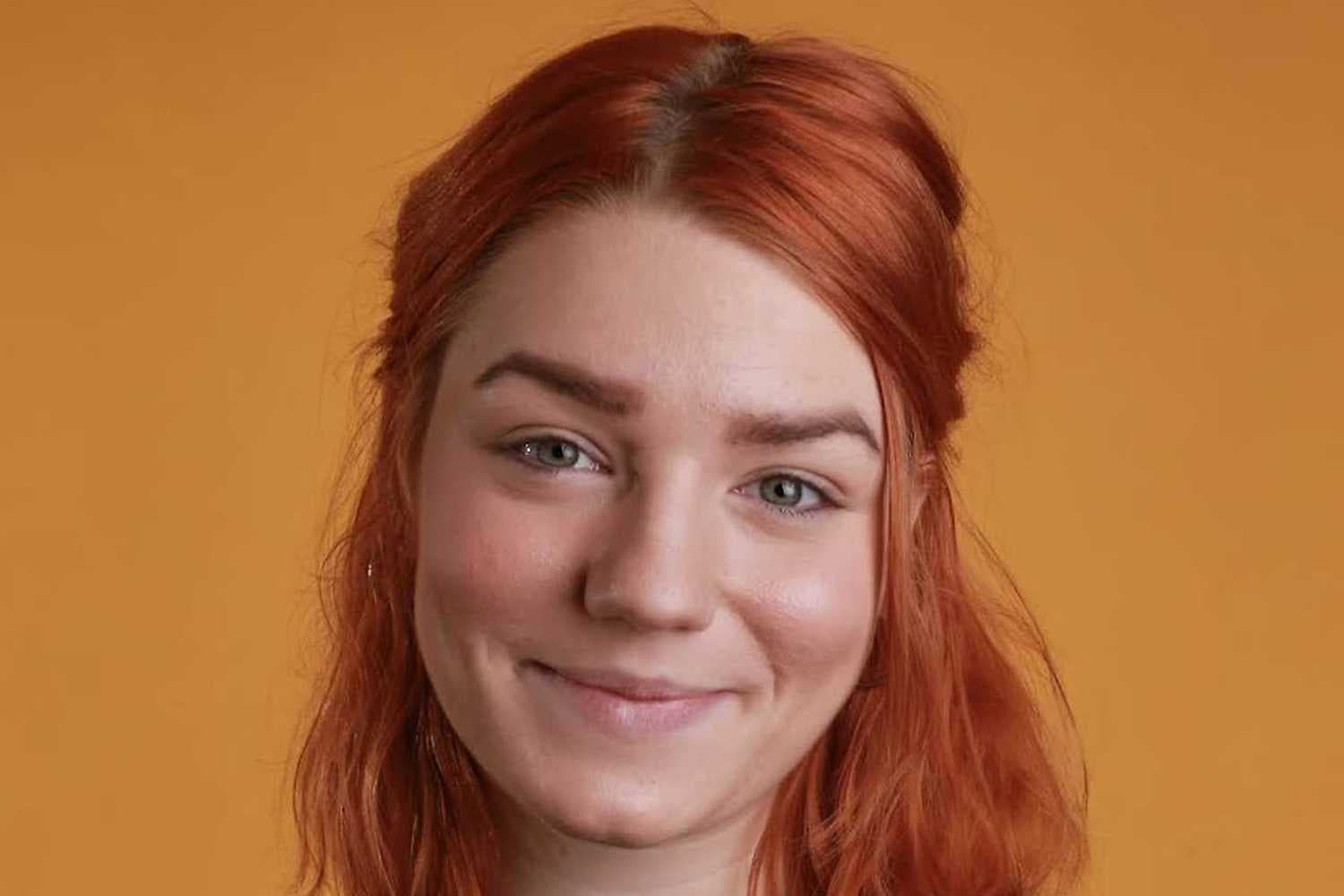 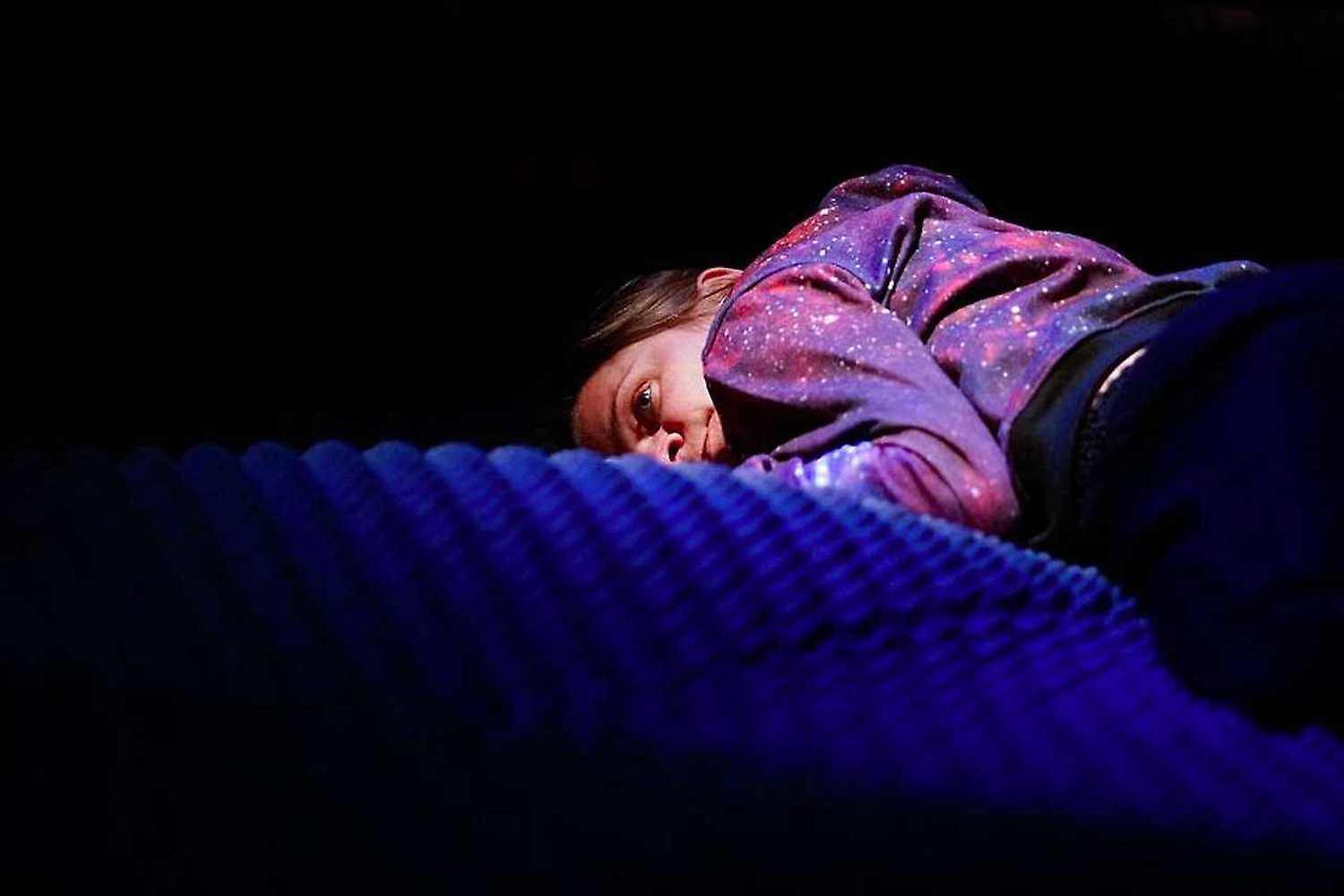 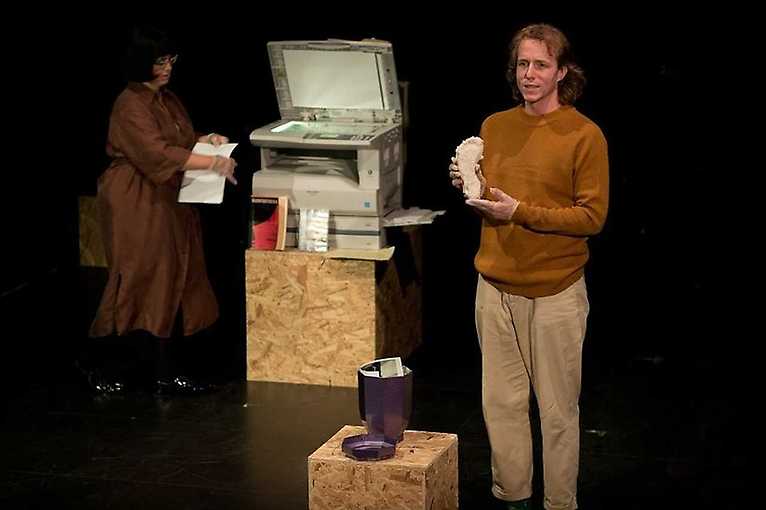 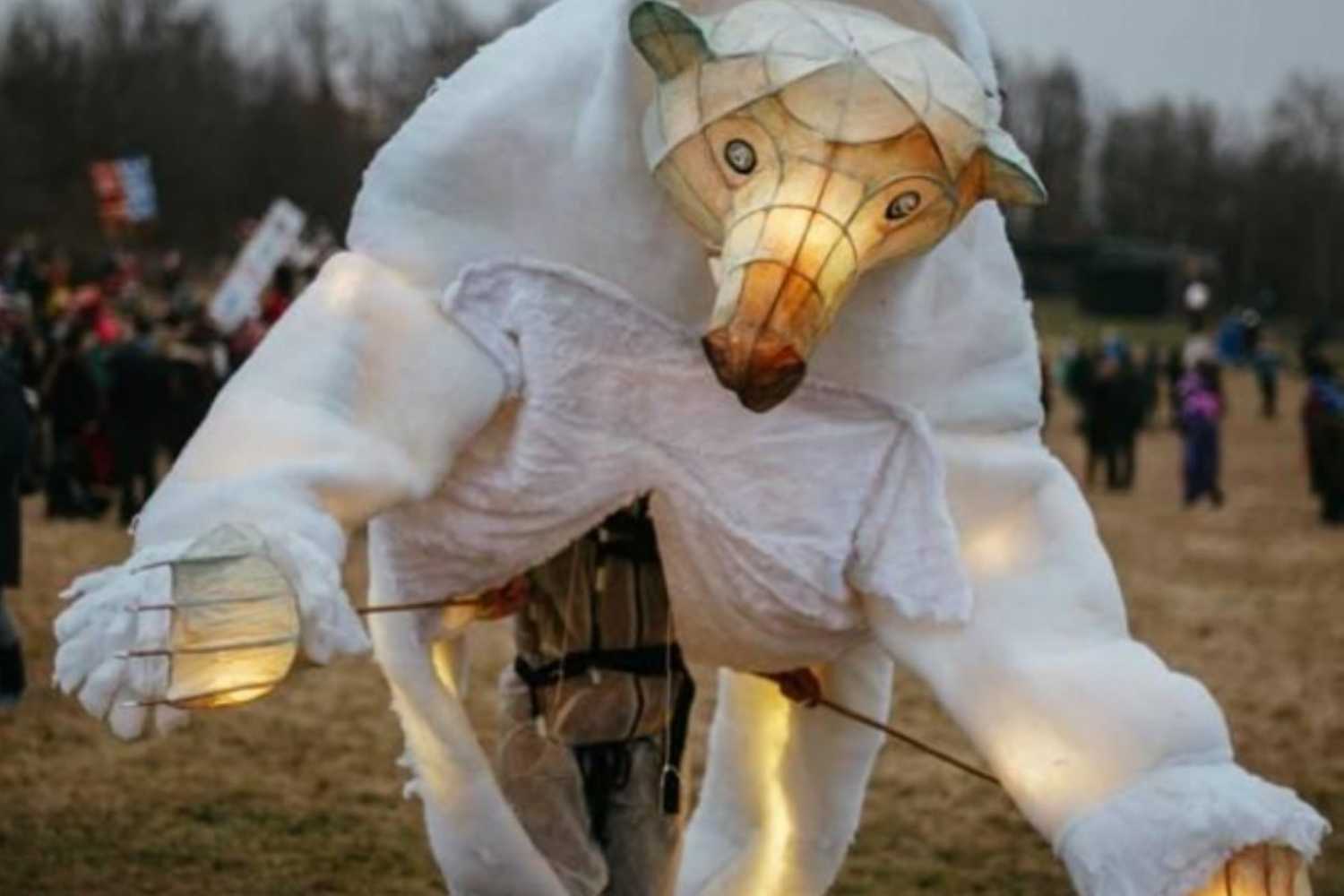 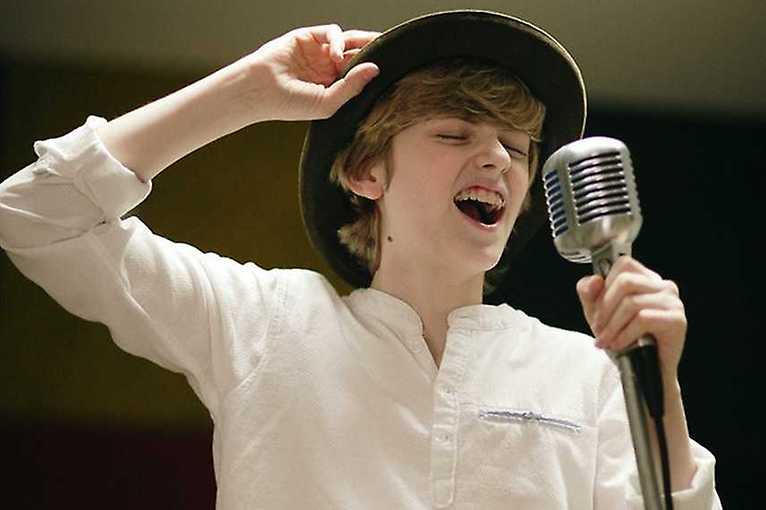 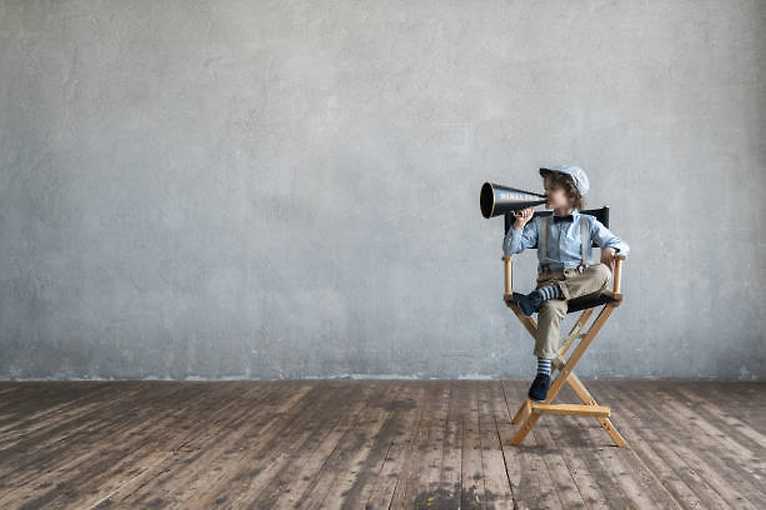 Theatre na cucky (Divadlo na cucky) is an open space for culture in the historic center of Olomouc. On the place is it, apart from theatre, possible to find a Café na cucky or Gallery XY focusing on contemporary art and architecture.

Theatre na cucky is an independent theater company that has been running its own stage in Olomouc since 2013 – first in Wurmova Street, and since 2017 in Dolní náměstí. The work of the theater varies within a wide range between drama and dance and it is always trying for contemporary aesthetics and a reflection of current cultural and social events. The ensemble is formed by professional artists not only from a sphere of theater, but also from other creative areas (animation, architecture, film, graphics, music).