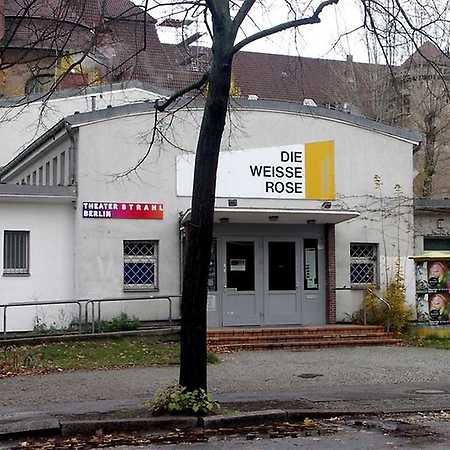 Theater Strahl was founded in 1987 as a free theater group and plays at two permanent venues in Berlin-Schöneberg as well as at the STRAHL.Halle at Ostkreuz in the district Friedrichshain since the end of 2013.

The program is addressed to spectators from 12 years and introduces beginners into the world of theater. Youths are involved into finding and developing the plays, to reflect their perspective in the production. The focus also lies on creating room for new artistic forms and ideas as well as interaction with the audience.

Theater Strahl also offers a rich theater pedagogical program, that aims to address as many young people from different life situations as possible. In creative workshops, theater labs, public rehearsals and workshops surrounding the productions in cooperation with educational institutions and experts, the contact to the audience is constantly intensified.

Classics in modern forms belong to the program the same as contemporary dance projects with international artists. The theater Strahl is besides also touring.