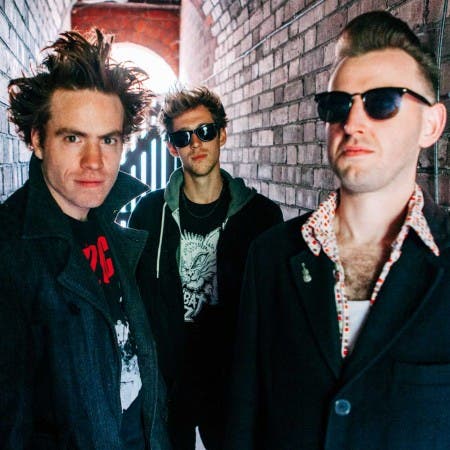 The Zipheads  Last Man on Earth