The Youniverse formed as a concept in early 2015. Since then it's been in the making, waiting for the Big Bang. Changing names and forms, creating musical and visual worlds, all coming from a place of badass sexiness. We never ever do nothing nice and easy. Combining the cosmic skill of Jerguš and his six-string lover with Tammy's voice and lyrics creates a couple rather rad, vamp-like, we-don't-really-give-a-fuck tracks. 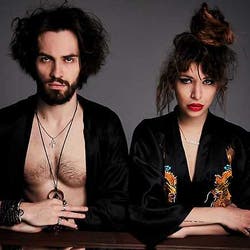 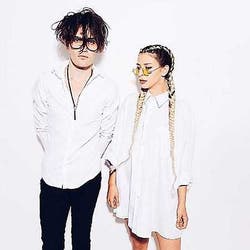 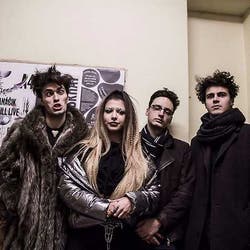 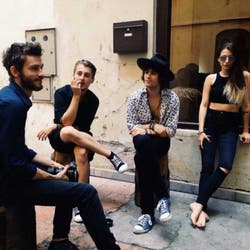 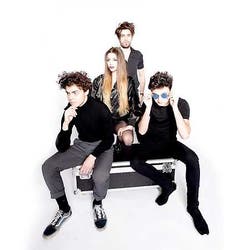