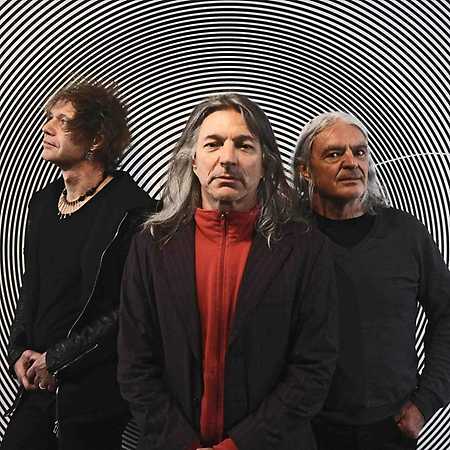 About The Young Gods

The Young Gods are a Swiss industrial rock band from Fribourg. The band’s original lineup consisted of a trio composed by a vocalist, a keyboardist/sampler operator, and a drummer. In 2007, a fourth member joined the band. Their instrumentation often includes sampled electric guitars, drums, keyboards, and other samples. AllMusic refers to them as “electro-noise terrorists.” The lyrics are written in English, French and German.