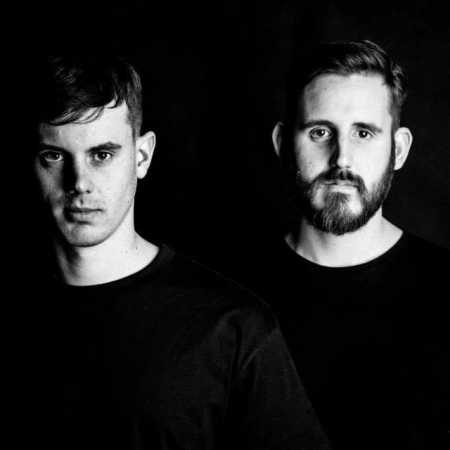 About The Willers Brothers

Manchester-born now Berlin-based producers, DJs and siblings The Willers Brothers have been steadily on the rise in the realms of the stripped-back, underground house click over the past few years.

Coming from a musical back ground with heavy influences of Hip Hop and Drum & Bass, it was just a natural progression into house music which happened around 2011.

After breaking into the London’s club scene at a very early stage of their career, they managed to hold down a residency at one of the cities best known nightclubs Egg LDN. They held this down for 4 years before making the move to Germanys capital.

They keep up to a string of releases on labels such as PIV, Beste Freunde, EWAX, Scenario and We_R House. Their first release on We_R House dropped late 2017 with four tracks from the boys which got the attention and support from many other artists.