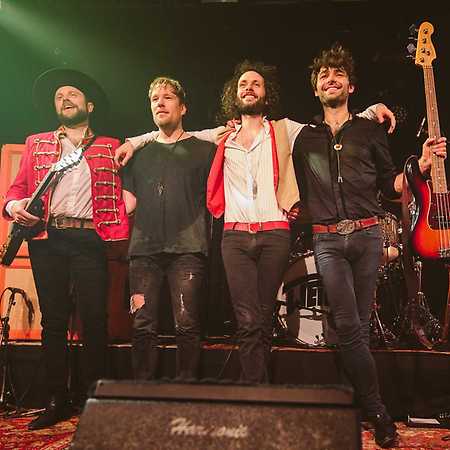 The Weight  Heads Or Tails (Live)

The Weight is an Austrian rock band based in Vienna. The play original compositions in English in the style of the 1960s and 1970s. Similar bands include The Who, The Rolling Stones, Led Zeppelin, The Black Crowes, Deep Purple, The Band or Rival Sons. The self-titled debut album The Weight made it to #38 in the official Austrian charts. In February 2018, The Weight were nominated for the Amadeus Austrian Music Award in the Hard & Heavy category.

Although the style of the band according to press opinion is located in the field of Classic Rock, the musicians play by their own definition Heavy Rhythm & Roll.