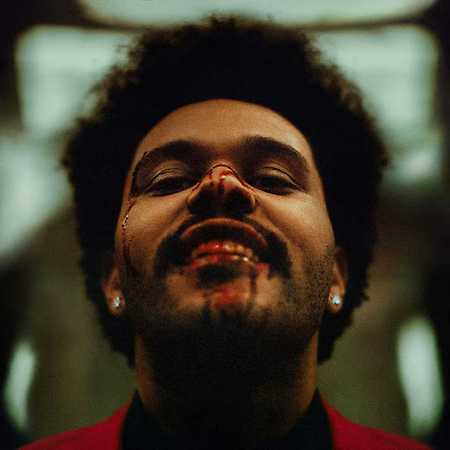 The Weeknd  After Hours

Abel Makkonen Tesfaye, known by his stage name The Weeknd, is a Canadian an R&B music producer, singer, and songwriter. He anonymously uploaded several songs to YouTube under the name The Weeknd in 2010 and released three critically acclaimed mixtapes House of Balloons, Thursday, and Echoes of Silence in 2011. The mixtapes were later remastered and re-released on the compilation album Trilogy (2012) after he signed with Republic Records and created his own record label XO.

Tesfaye has had three number-one releases (Beauty Behind the Madness in 2015, Starboy in 2016, and My Dear Melancholy in 2018) and another top-two release (Kiss Land in 2013) on the US Billboard 200. He has earned eight top-ten entries on the Billboard Hot 100: Love Me Harder with Ariana Grande; Earned It; I Feel It Coming; Pray for Me with Kendrick Lamar; Call Out My Name; and the number one singles The Hills, Can’t Feel My Face, and Starboy. In 2015, Tesfaye became the first artist to simultaneously hold the top three positions on the Billboard Hot R&B Songs chart. Tesfaye has won three Grammy Awards, eight Billboard Music Awards, two American Music Awards, nine Juno Awards, and has been nominated for one Academy Award. In 2020 the very successful single Blinding Lights was released and was used for a Mercedes-Benz commercial. The newest album After Hours was released on March 20, 2020.