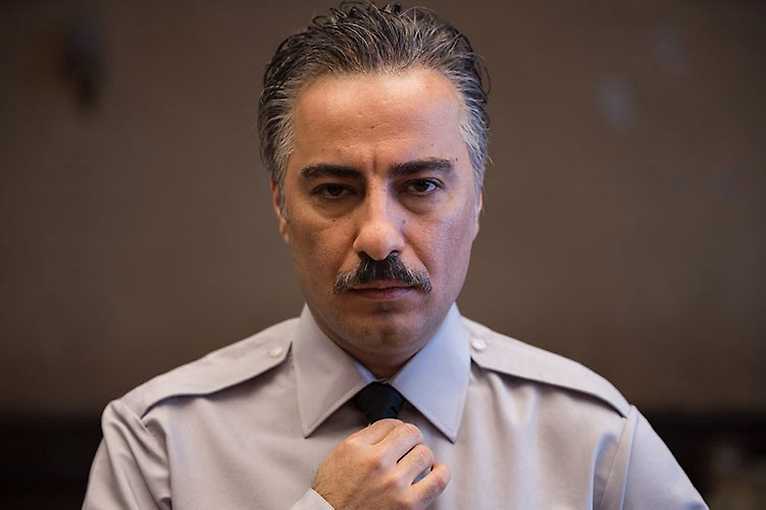 The inmates of an old prison, run by the middle aged and disciplined Colonel Jahed, are being moved to a new prison, when one of the prisoners goes mysteriously missing. A long-awaited promotion has been promised to the Colonel, and the prisoner ’s disappearance could postpone it for years. The Colonel begins a mad search across the prison with all his officers, but the more he searches for the invisible prisoner, the less sure he becomes about his own lonely life. Set in a male-dominant landscape, a gust of feminine wind fills this critically acclaimed and high grossing gem of Iranian arthouse cinema; a meticulously crafted thriller intertwined with a delicate tale of love and deliverance.