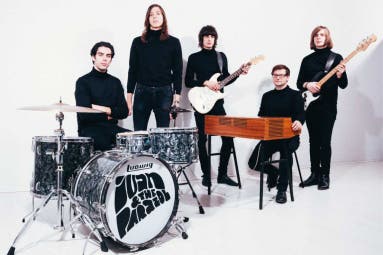 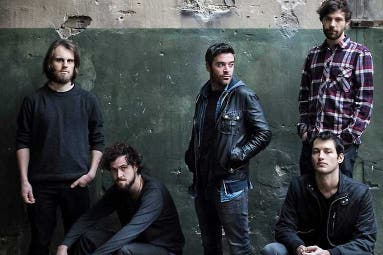 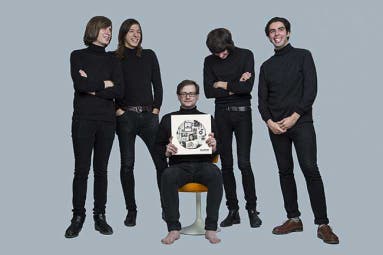 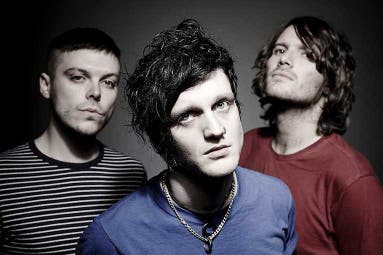 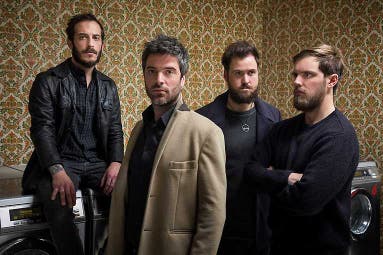 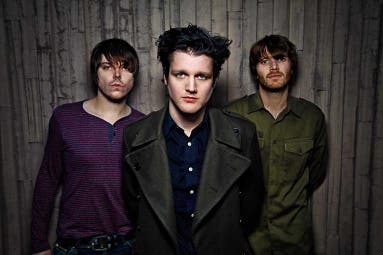 As part of the release of their new album Northern Sun Sessions, The Virginmarys have confirmed six concerts in Hamburg, Berlin, Osnabrück, Dusseldorf, Hanover and Munich to present the new work live. Since the band mixed up the rock music scene in 2013, the musicians are impressing with radio-friendly, alternative Brit rock that does not sound too "mainstream". Despite catchy choruses, the songs keep their uncompromising punky drive. Sometimes played fast and with a shot of Queens of the Stone Age and blues, sometimes a bit more dreamy and peppered with a solid, rather rocky Billy Talent riff. Live convince the British across the board with this sound cocktail. Already the first work King of Conflict impresses the Rolling Stone and the Alternative Press. The sequel Divides brought in more well-known, positive voice voices in 2016 and The Virginmarys were able to celebrate their invited live concerts on tour in America, Europe and Japan. Among other things as support for artists like Slash, Queens of the Stone Age, Shinedown, Buckcherry, Eagles of Death Metal and Crobot. Likewise, big festivals were on the schedule: Reading & Leeds, Download Festival, Sonisphere and more.